The Minnesota Vikings are undefeated no more after suffering their first loss of the season in Philadelphia. And this was an embarrassing one, especially for QB Sam Bradford who returned to Philly after being traded to Minnesota earlier this season. But more importantly, Bradford was heralded for his great play and ability to take care of the football. Bradford struggled mightily in this one, throwing an interception in the endzone seconds after his defense forced a turnover of their own. After the Vikings’ defense came up with another turnover, Bradford was strip-sacked and lost the football. But Bradford wasn’t alone in his miscues – after the offense managed a field goal in the second quarter to take the lead, the Vikings’ special teams unit gave the lead right back, allowing a 98 yard kickoff return TD by the Eagles. Bradford was pressured again, sacked and lost the football and the Eagles’ recovered.  Their defense finally broke, as the Eagles were able to manufacture a touchdown drive in the 3rd quarter. The Vikings could not match the Eagles intensity, as Bradford was sacked six times on the day and their offense had no shot to keep pace. They didn’t score a touchdown until the 4th quarter, but by that point the game was already out of reach.  Fortunately for the Vikings, they will have a chance to rebound against the Chicago Bears who are bad, bruised, and beaten. They lost to Green Bay last Thursday night and most importantly they lost QB Brian Hoyer to a broken arm midway through the game. Kenyon’s USC buddy Matt Barkley came in at quarterback and to say his performance was underwhelming would be an under-statement. Their offense was short-handed and struggled putting points on the board. Their defense wasn’t much better, allowing Packers’ Aaron Rodgers to get in a groove late to throw three touchdowns in the second half. The Vikings will hope Sam Bradford has the same success against Chicago’s defense, which Bradford will need in order to bounce back from a bad performance and get back into the good graces of the Purple faithful 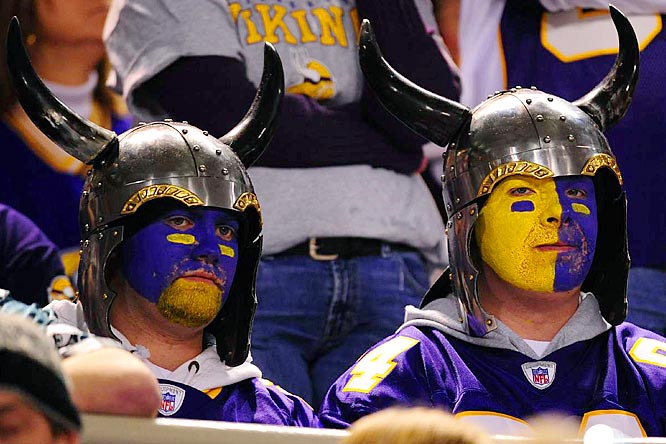