The New York Giants have quietly won their third game in a row, this time against their hated division rival at home. Their defense sparked it off with an interception by safety Landon Collins on their first drive to give the offense great field position. QB Eli Manning connected with Odell Beckham Jr two plays later on a slant route, and Beckham took it to the crib to put the Giants on the board first. The next drive was déjà vu – rookie safety Andre Adams had a ball thrown right to him, and he intercepted and returned it to Philly’s 30 to give Manning another short field. And Manning made it count, throwing a 30 yard touchdown three plays later to his rookie receiver Roger Lewis, who was wide open in the endzone. 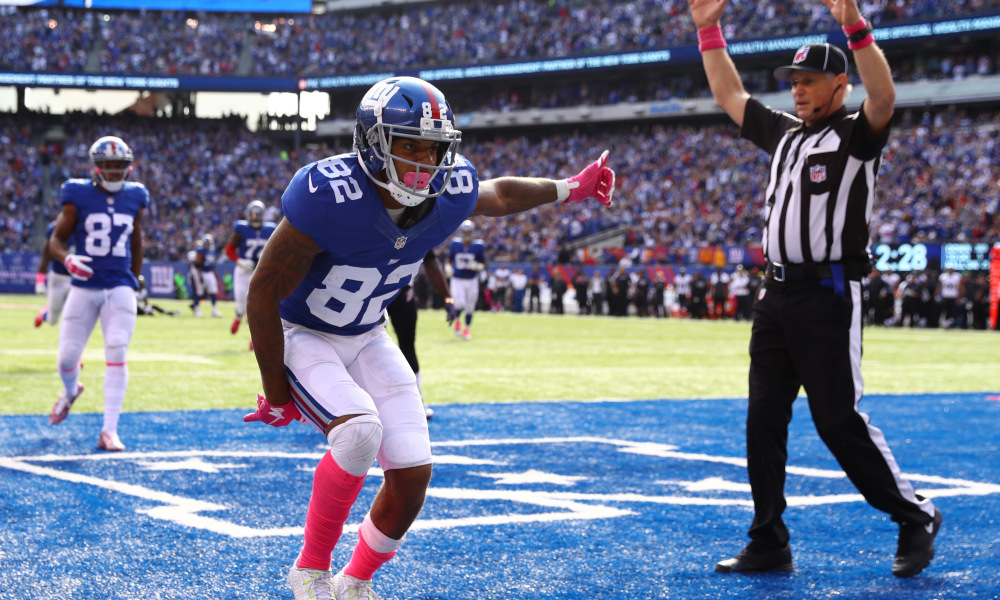 With a 14-10 lead in the second quarter, Manning found veteran receiver Victor Cruz along the right sideline for a 46 yard gain. Beckham caught his second TD of the game on a quick fade in the back of the endzone. Big Blue’s defense came up huge to end the half, stuffing the Eagles on a 4th & 1 and then blocked a field goal kick to preserve their 21-10 lead. After giving up a touchdown after the half, Eli put the offense on back yet again and orchestrated a 10-play 75 yard drive despite not having much help from the run game, throwing a 32 yard touchdown to rookie receiver Sterling Shepard, who walked freely into the endzone to take a 28-17 lead. New York’s D bent but refused to break in the 4th quarter, holding Philly to just two field goals. With less than two minutes remaining, Eli Manning made a decision more reflective of his first name than his last, throwing an interception in the middle of the field IN HIS OWN TERRITORY, giving the Eagles just 35 yards needed to take the lead. But once again, the Giants’ defense saved the day, preventing the Eagles from converting on 4th down, and saved little Tommen Baratheon-Lannister-Eli-Manning from softly handing over control of the realm to their enemies.

Regardless of who won or tried to lose this game, the Giants exercised some demons after getting this win, having previously lost five of their last six games against the Eagles. They are apparently learning how to win close games as they are now 4-1 this year in games decided by five points or less compared to going 1-7 in those same types of games last season. The Giants hope to keep their win streak alive this Monday night as they welcome the Cincinnati Bengals to town who are 3-4-1 after a good ol’ fashioned American tie two weeks ago against Washington. It will be exciting to see how Cincinnati plays after their bye, returning home from vacation just to discover they’ve fallen to third place in their division.  It will also be exciting to see two of the best receivers in the game today – Odell Beckham and AJ Green – both on the primetime stage, both catching a lot of balls. Pause.