Ep65 – We Not Walking, We Training 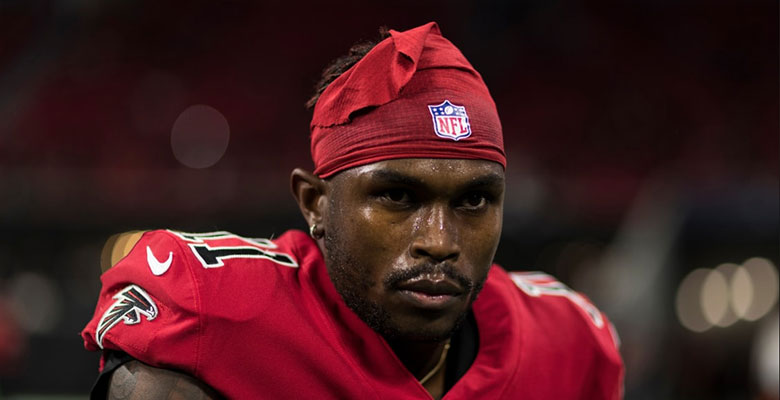 In episode 65 of Confirmation Bias, the Ambassadors discuss all things football, with Training Camp beginning everywhere in both the college and pro ranks. Julio Jones is holding out and Josh Gordon is talking it out, the fellas will discuss which absence is bigger. Plus, they will address who should be the starting QB for the University of Alabama? As well as the fact that NFL running backs everywhere outside of LeVeon are getting paid. The Ambassadors will also discuss Tiger in the British Open and Dwyane Wade’s possible move to China as well as take questions from diplomats everywhere in an extended version of Diplomatic Immunity.