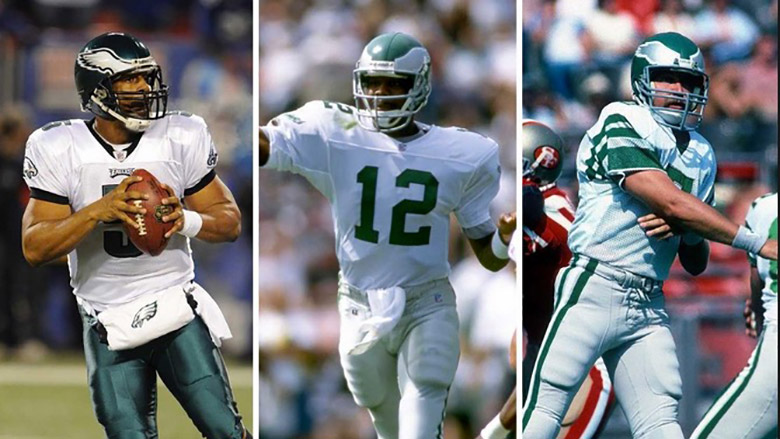 In Episode 51 of 32 King’s Rd., the Ambassadors will continue their 2018 NFL International series preview by discussing the Super Bowl Champion Philadelphia Eagles, who will make their London debut in a few weeks. The fellas debate which Eagles should be on the organizations Mt. Rushmore and discuss the good and not so good aspects of their 2 most infamous quarterbacks; Randall Cunningham and Donovan McNabb. This episode will also include a rundown of the latest happenings in the NFL, Former Eagles OC turned Colts HC Frank Reich and his OT folly, as well as some picks for the hottest games in week 5.