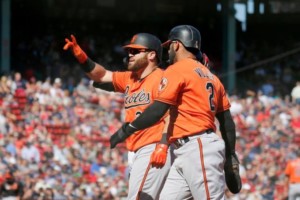 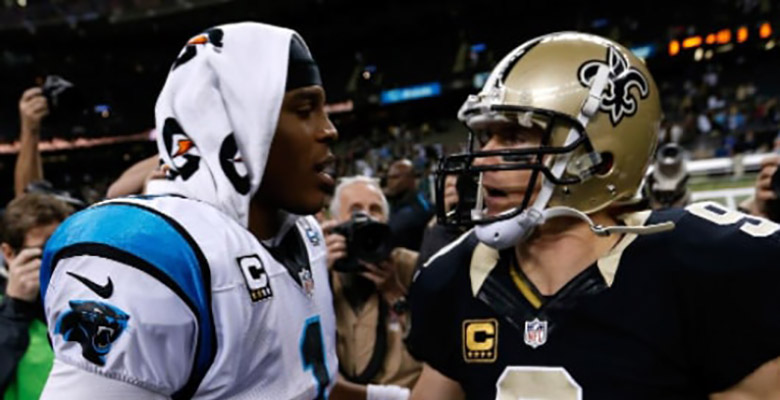 In Episode 40 of 32 Kings Rd., the Ambassadors will discuss the 2018 NFL Playoffs. Who do they think is going to make it to the big game? Is there a dark horse Super Bowl contender? Why could the Tennessee Titans win it all? Also, the Ambassadors will talk about who they think were the most important players during the 2017 NFL Season and discuss the annual NFL Head Coaching Carousel. 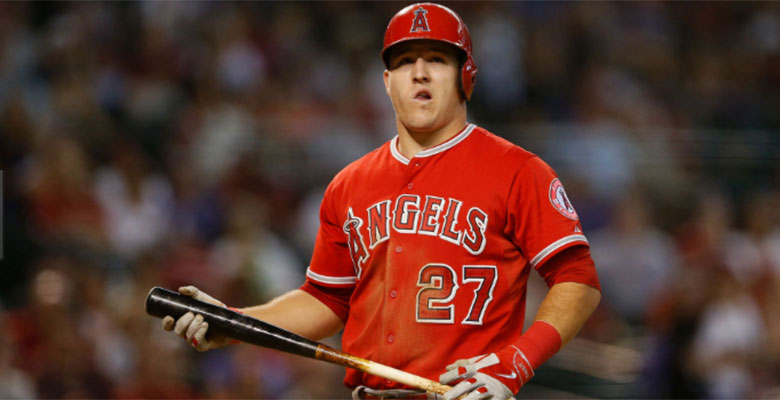 In episode 20, the Ambassadors will take a look at the MLB Season as it approaches the quarter mark of the season. Will the early success of the Yankees, Brewers and Rockies hold up? What’s wrong with the Champs? And, quietly Mike Trout is destroying the game of baseball. Also, the ambassadors will go over the hot events this past weekend in boxing, basketball and football. Finally, one and done in college basketball – should it stay or go? The Ambassadors will debate and discuss these topics and more.

The Washington Redskins got a chance to showcase their talents on Monday Night Football and laid a Mother Goose sized egg against Carolina. They had a prime opportunity to beat a talented, yet underachieving team on their own home field. Their defense was awful, allowing over 140 yards rushing and 300 yards passing – failing to prevent the big plays by the Panthers. But their biggest concern was their offense, which could not run the football to save their lives. Fat Rob Kelley, Chris Thompson, and Kirk Cousins combined for a grand total of 29 rushing yards. Yes, twenty nine. As a result, the Skins had to ask Cousins to throw the ball 47 times in a come-from-behind effort that simply fell short. Despite great plays by DeSean Jackson (and he made some GREAT plays in this one) 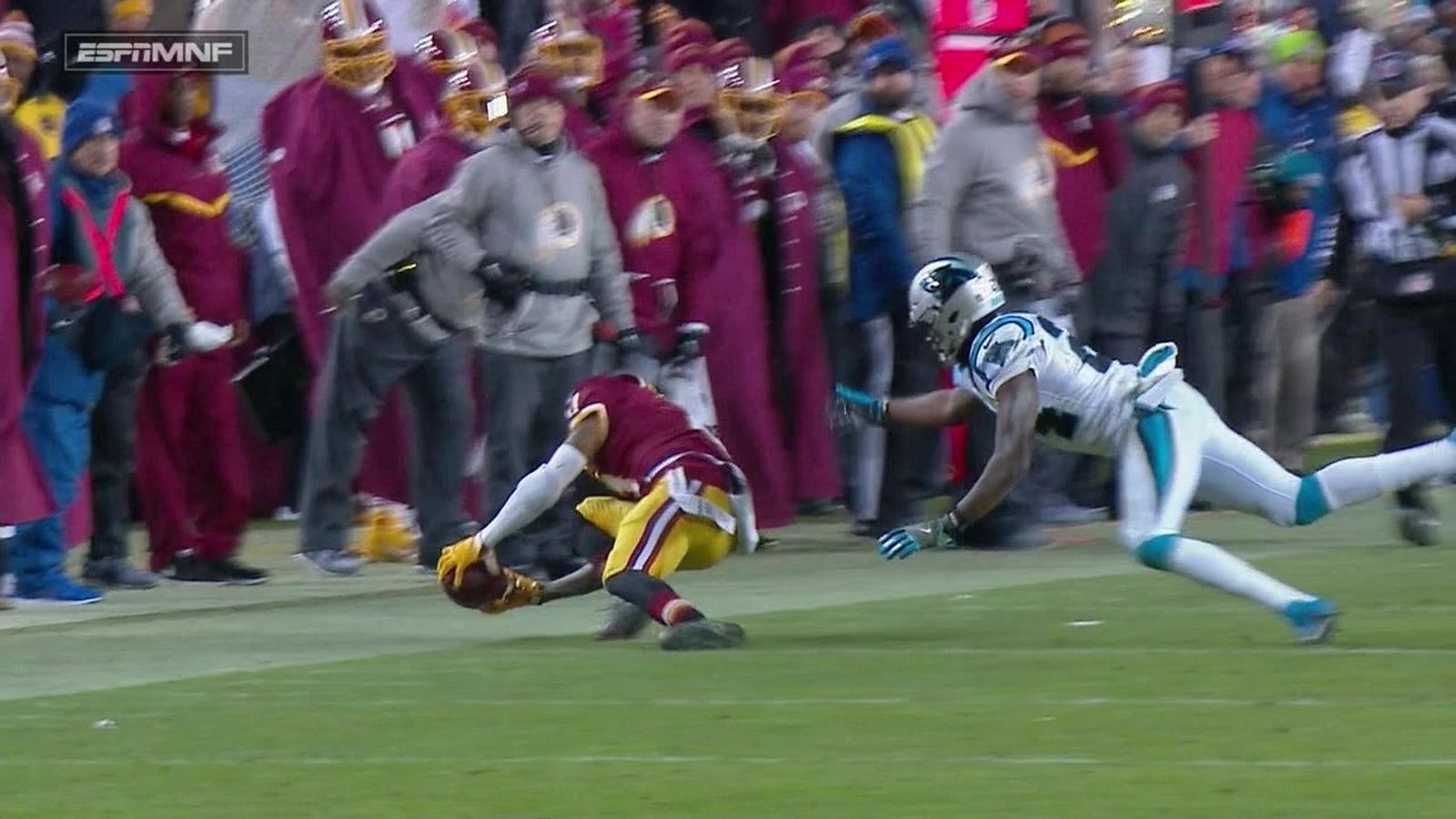 it wasn’t enough to carry their struggling offense that went just 2 for 12 on 3rd downs. They also lost the game inside the game as corner back Josh “I Ain’t Normal” Norman failed to get revenge against his former team, dropping an interception he had right in his hands but lost control when he landed on the ground. 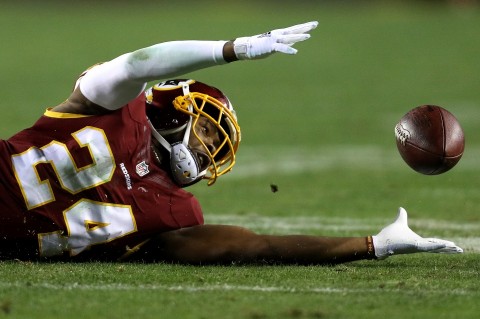 At 7-6-1 the Skins dropped down to the 8th spot in the NFC and will need to win out and get a lottttt of help for them to have a chance. The scheduling Gods granted them a should-win game against the Bears this weekend, but unfortunately a win this week instead of last may not be enough.